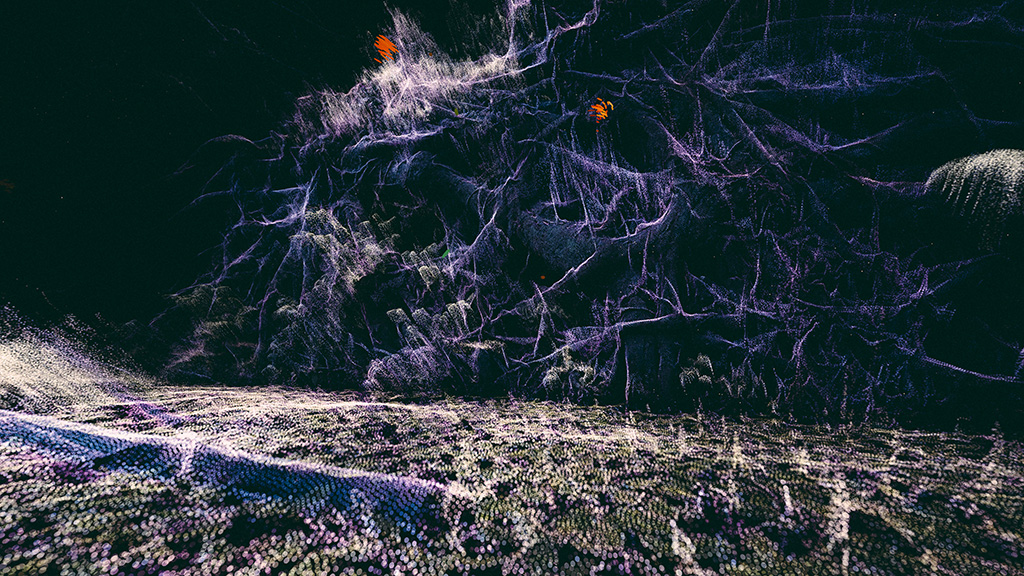 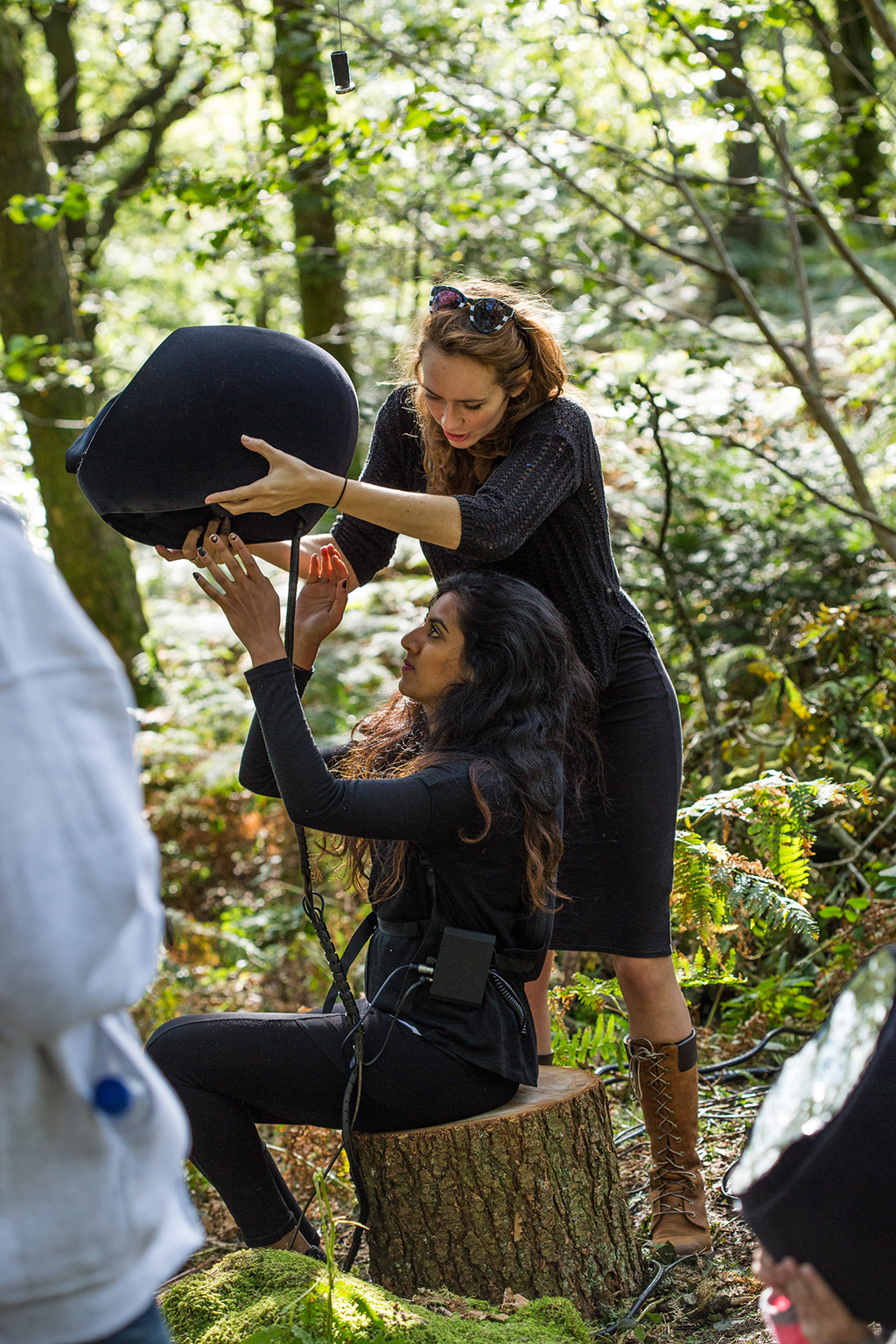 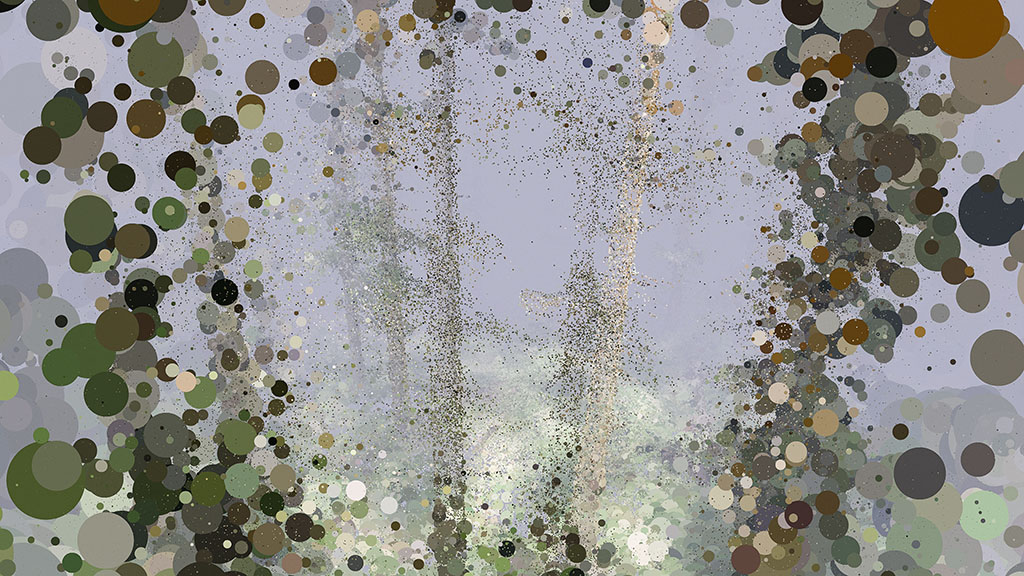 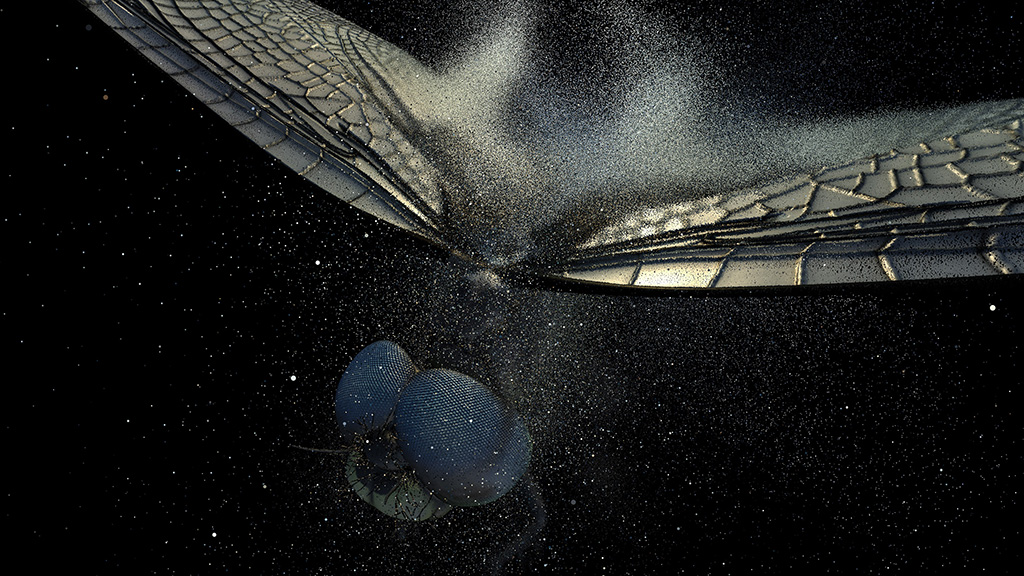 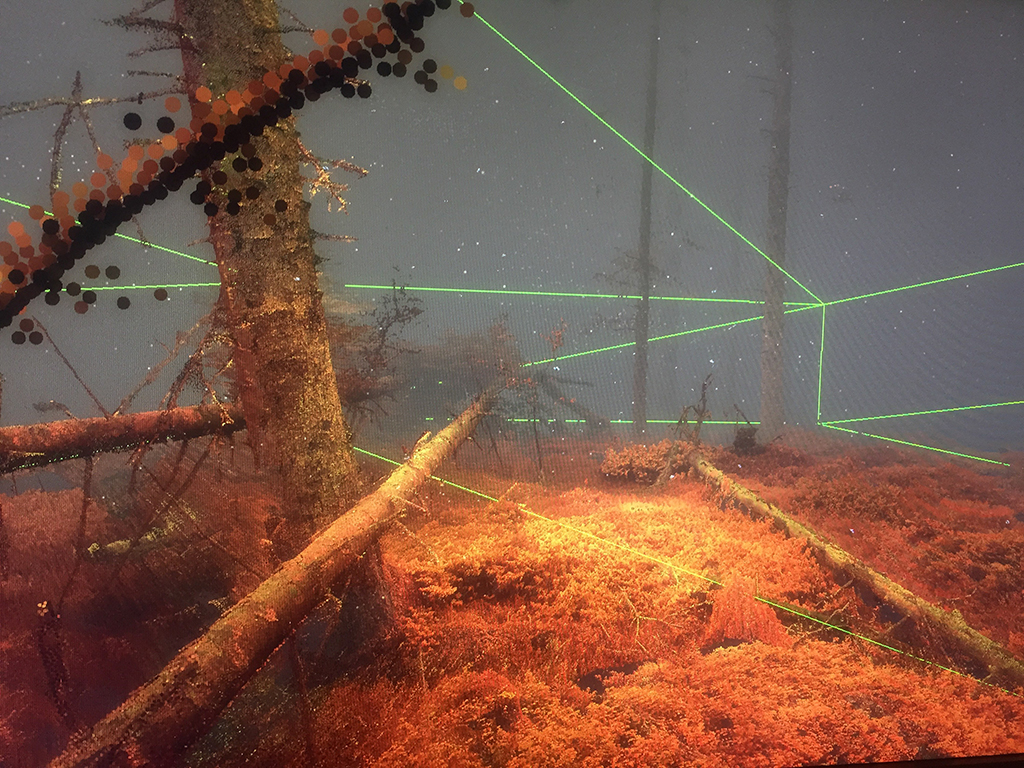 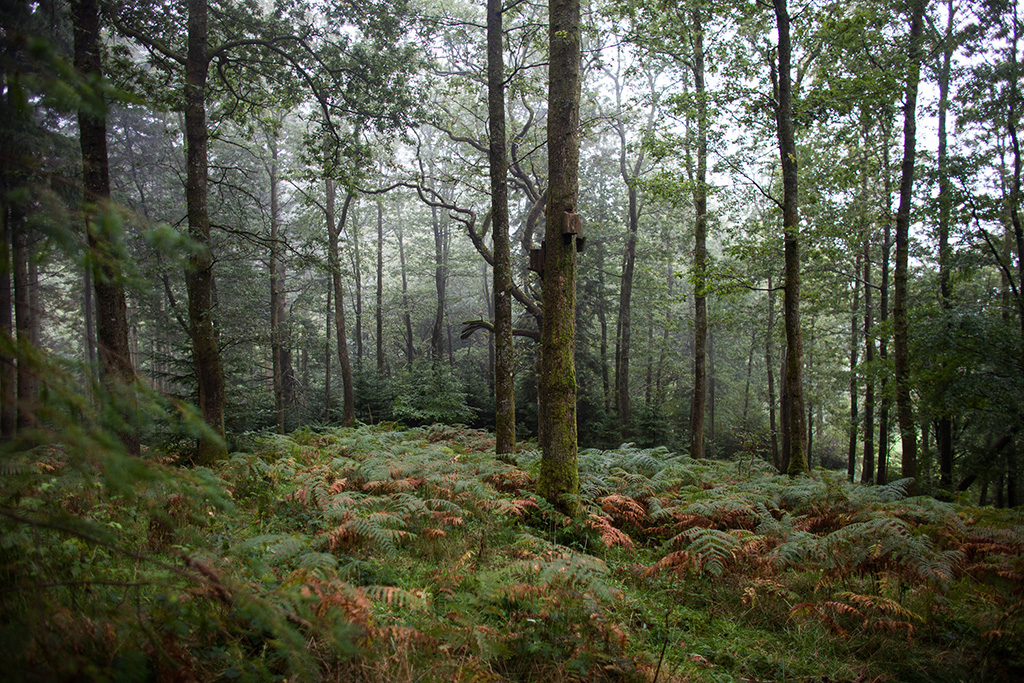 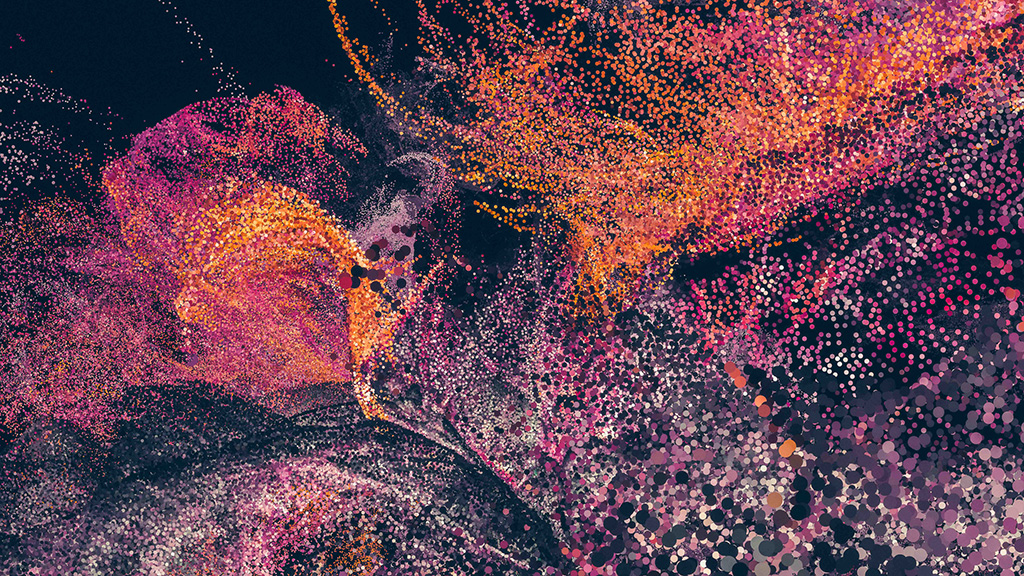 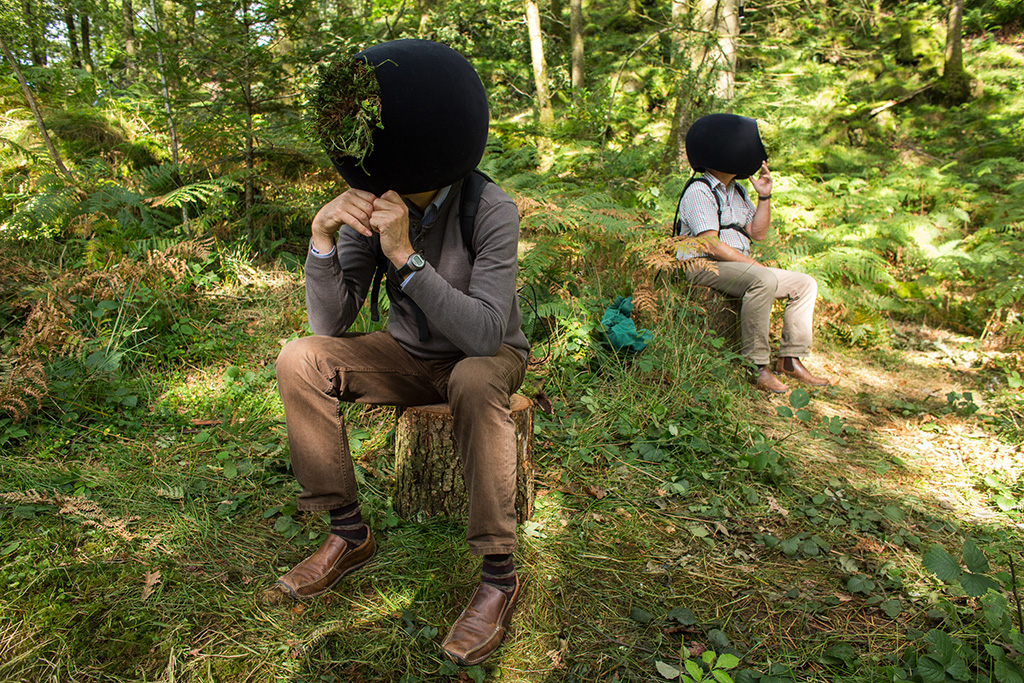 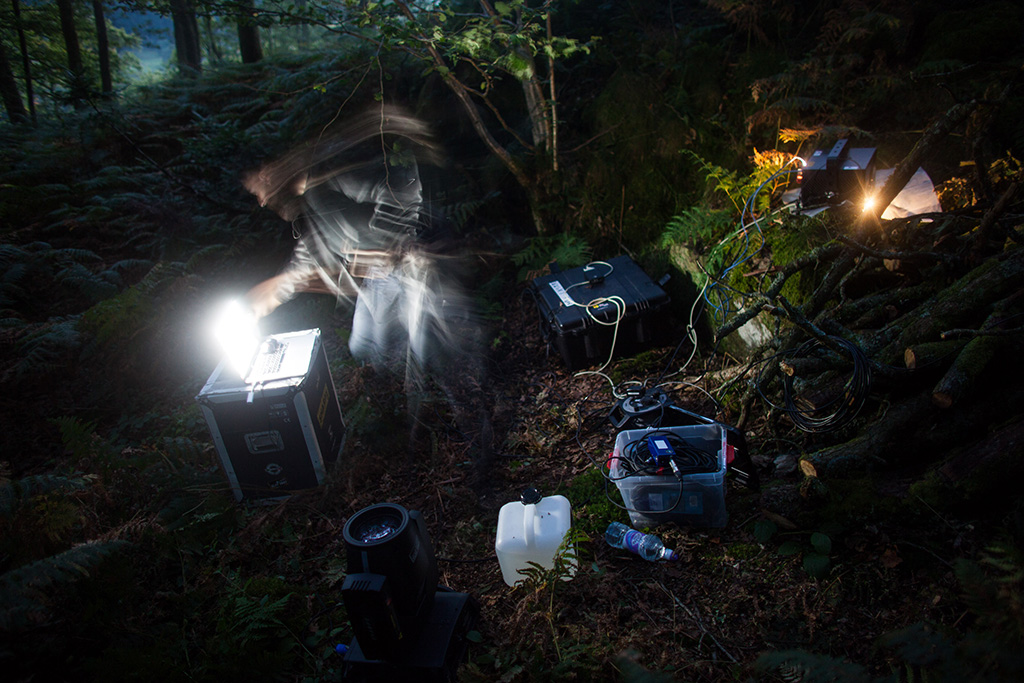 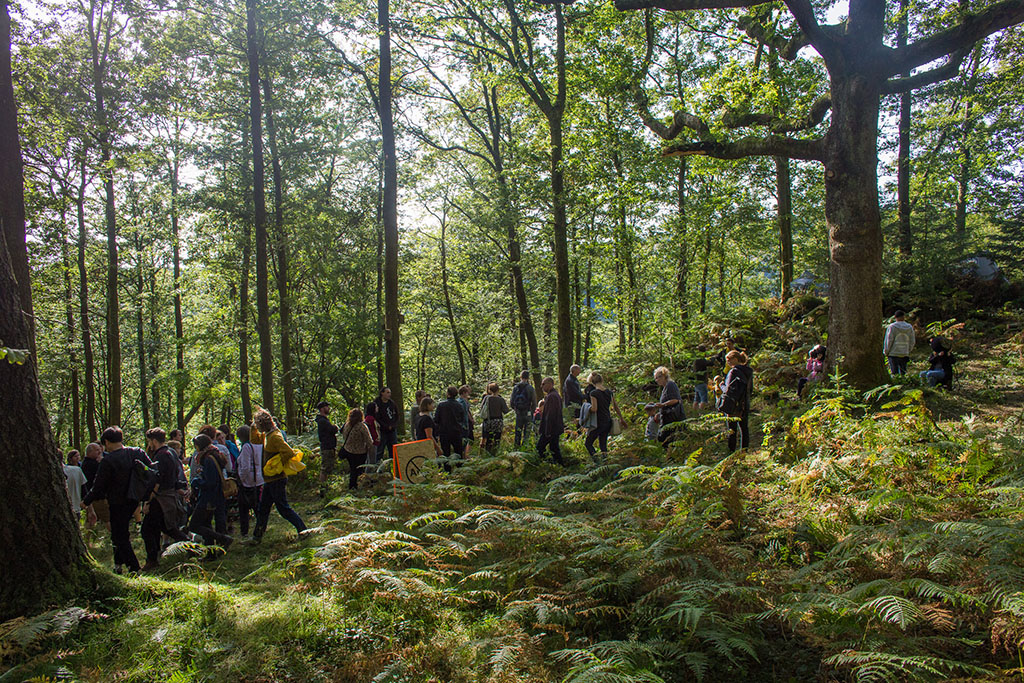 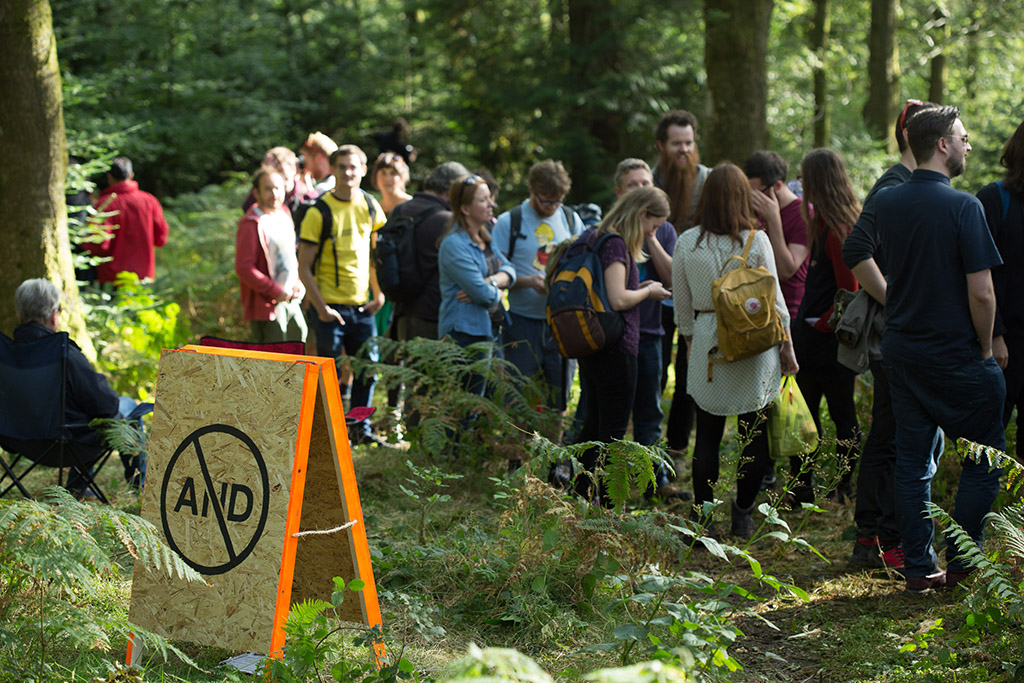 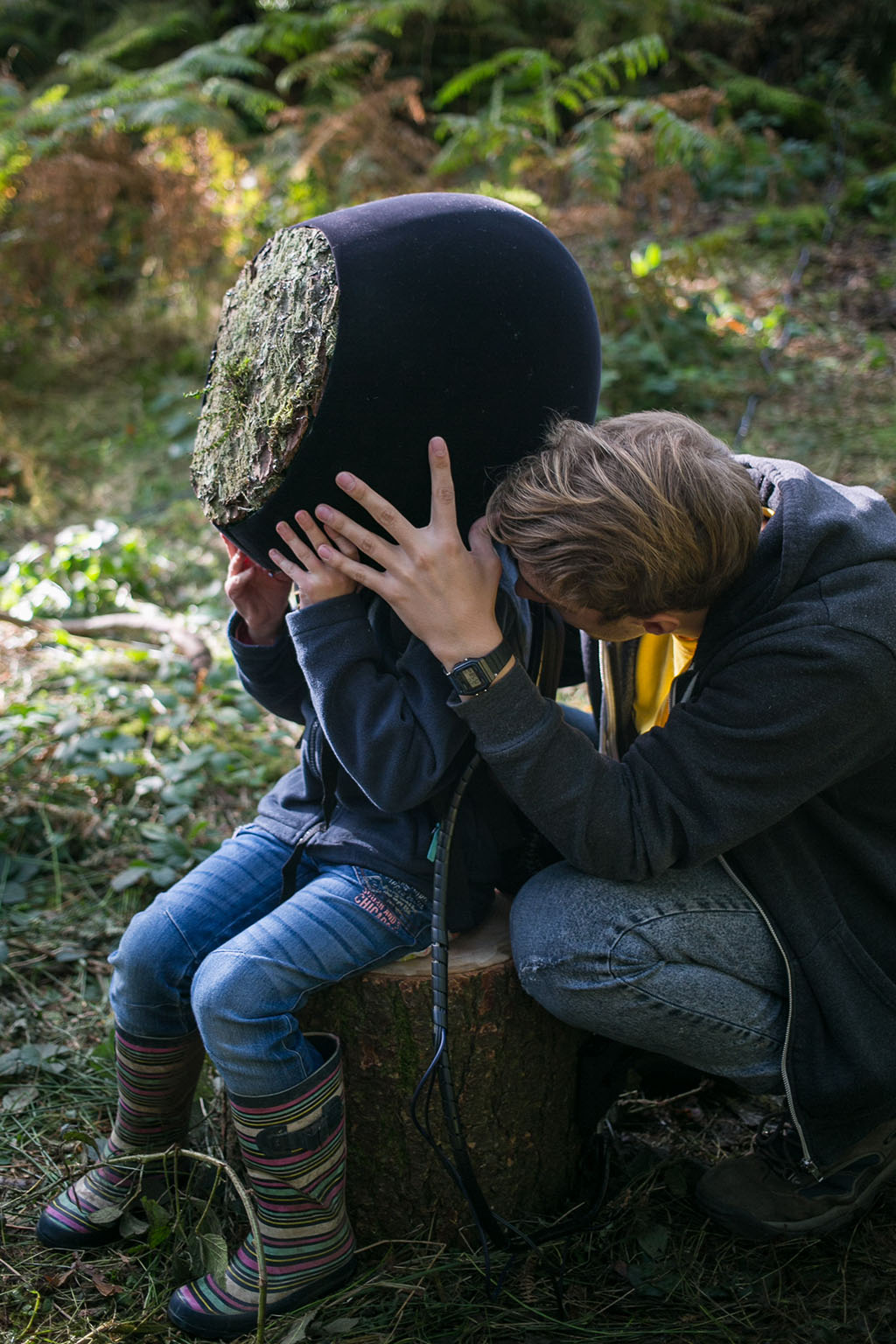 PROYECTOS | In The Eyes Of The Animals 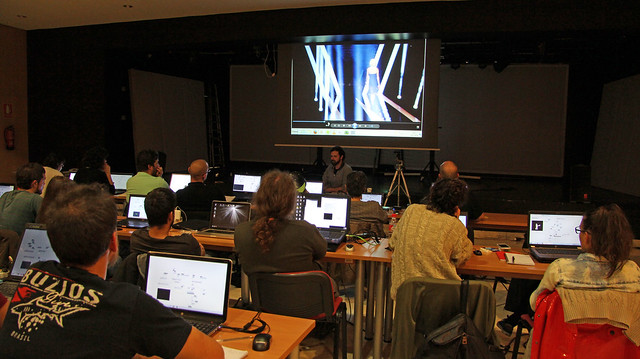